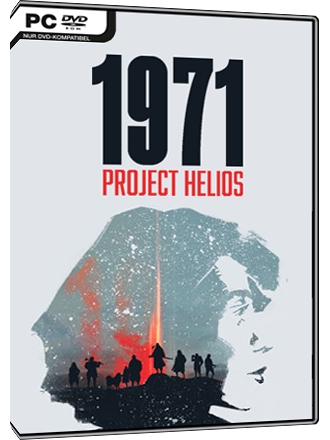 Eight characters have to join forces for a common cause: find an important scientist kidnapped by a massive stratocracy. 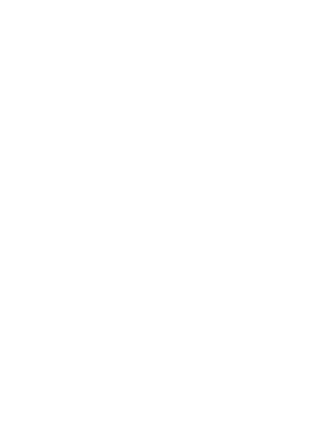